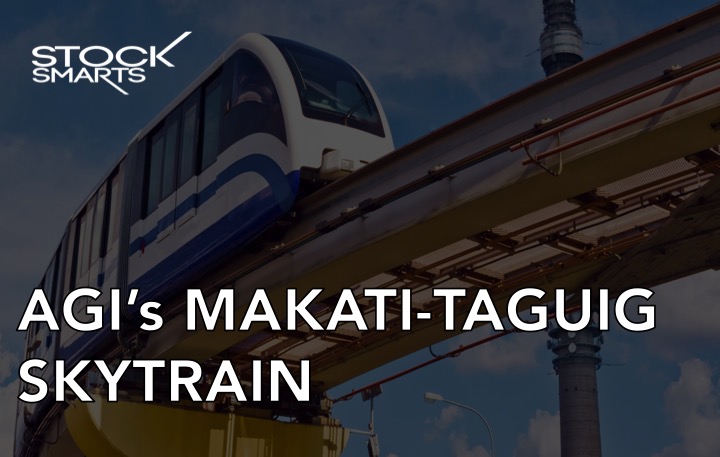 Andrew Tan-led infrastructure group Alliance Global Group Inc. (AGI) offered to build the monorail Guadalupe-Fort Boficacio “Skytrain” that will cost P3 billion. This construction will be built for free, prompting a quick response of the government to the proposal. Tan expressed how strong the government’s commitment on infrastructure development is. The funding of the project will be internally-generated, being part of AGI’s CAPEX program.

After securing an “Original Proponent Status” (OPS) from the Department of Transportation (DOTr), it will then be reviewed by the National Economic and Development Authority (NEDA)’s Investment Coordination Committee. The Skytrain unconsolidated proposal was submitted last October 26, 2017 by Infracorp Development Inc. This will be solely operated by Infracorp and to which the ownership will be transferred to the government as soon as the project will be completed. This will take three years to build but and it can be opened as early as 2021 if the construction starts this year.

The heart of why I do this seminars is I want to build a generation of Filipinos with the right foundation in stock investing.  I want to bring smart investing to every Filipino around the world! If you would like to know more on how you could time the market checkout the trainings below.

AGI has been in existence for 24 years mainly engaged in the food and beverage industry, real estate development and fast food chain business. With the creation of Infracorp last 2017; AGI now wants to actively participate in infrastructure. Infracorp will mainly engage in infrastructure projects that will participate in the government’s private-public partnership projects. It plans to particularly participate in transportation projects as well as other business districts around Metro Manila and other key growth area.

Though Infracorp is a new player in the market, it has already taken part in the massive project proposal of rehabilitating, developing, operating and maintaining the Ninoy Aquino International Airport (NAIA).

Benefit(s) of the project

One of the benefits of the Skytrain project is that, it will cut the travel time between the Guadalupe MRT station to Fort Bonifacio to only 5 minutes. Also, leaving no cost to the government has certainly sped up its approval. The project will fully utilize the automated cable-propelled monorail technology and it also plans to interconnect with other transport hubs operating within the area it passes through.

Having an efficient transport system will minimize the cost of congestion and maximize economic productivity. And although the Philippines is one of the top progressive countries in Southeast Asia, this growth can be hampered or slowed down by the costs entailed in traffic congestion. That is why there is a need to address the traffic problem seriously. The completion of the project will lessen the traffic congestion benefitting around 60,000 to 100,000 passengers daily who pass the route of the Skytrain. Tan expressed that the two largest business districts in the country should have an efficient and fast transport system just like that of Tokyo and Sydney. In detail, the construction of a new public transport system will facilitate productivity by moving skills, labor, and goods in between markets. Meaning, the project will not only benefit the public –in terms of job creation – but also businesses in maximizing their profit.

This will also heavily make land values in Up Town Bonifacio, owned by Alliance Global’s Megaworld go up even further. This is not just a plus for AGI but this is also a plus for Megworld’s stock in general.

From a position trading perspective, the general trend is still bearish.  We have no buy signal for position traders.

Here’s a quick video talking about how you can make more money: 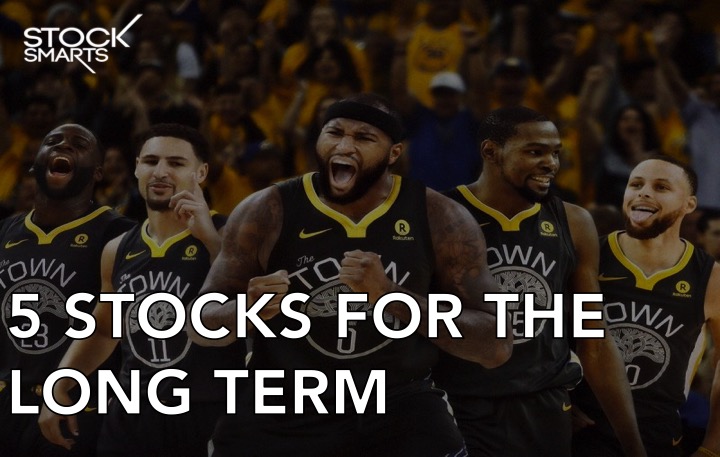 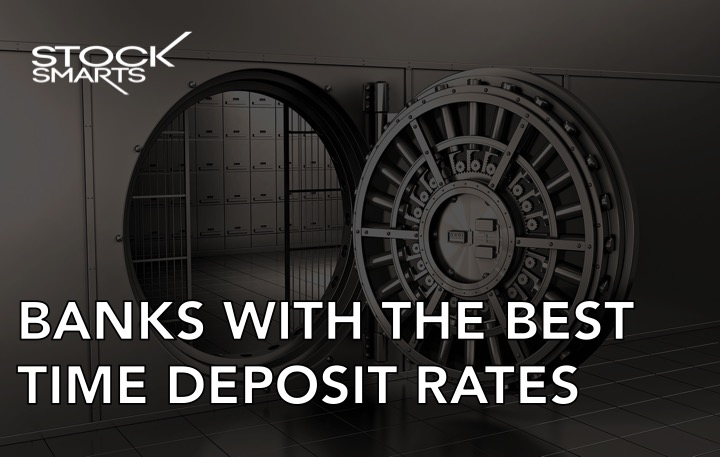 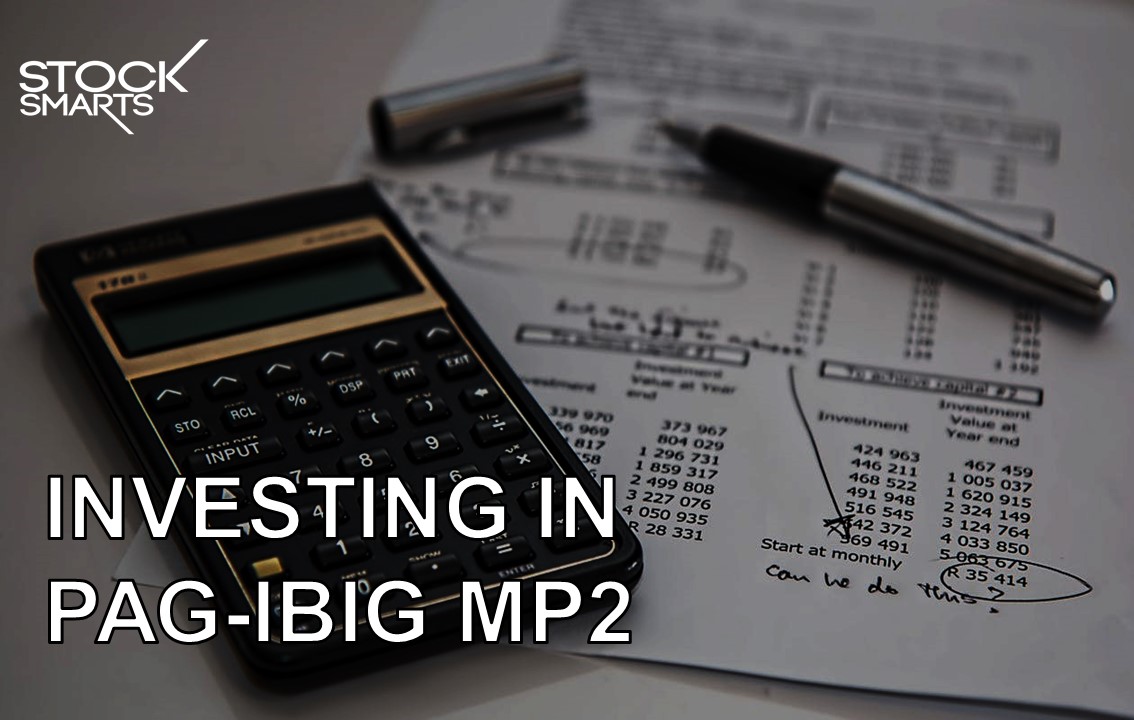 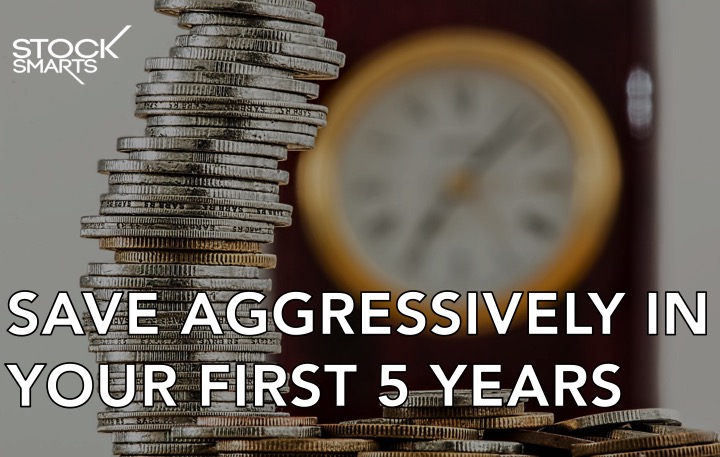